Our extensive range of tools and products is designed to use nature’s methods to target specific pests and significantly reduce the need for pesticides. Products include a wide variety of pheromone-based lures, insect traps and tools for use in five core approaches: monitoring, attract and kill, mating disruption, male annihilation and mass trapping.

View our range by clicking on the links below. 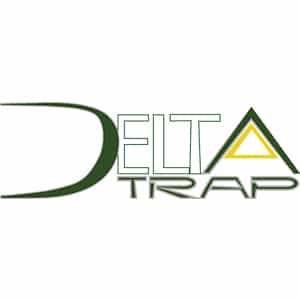 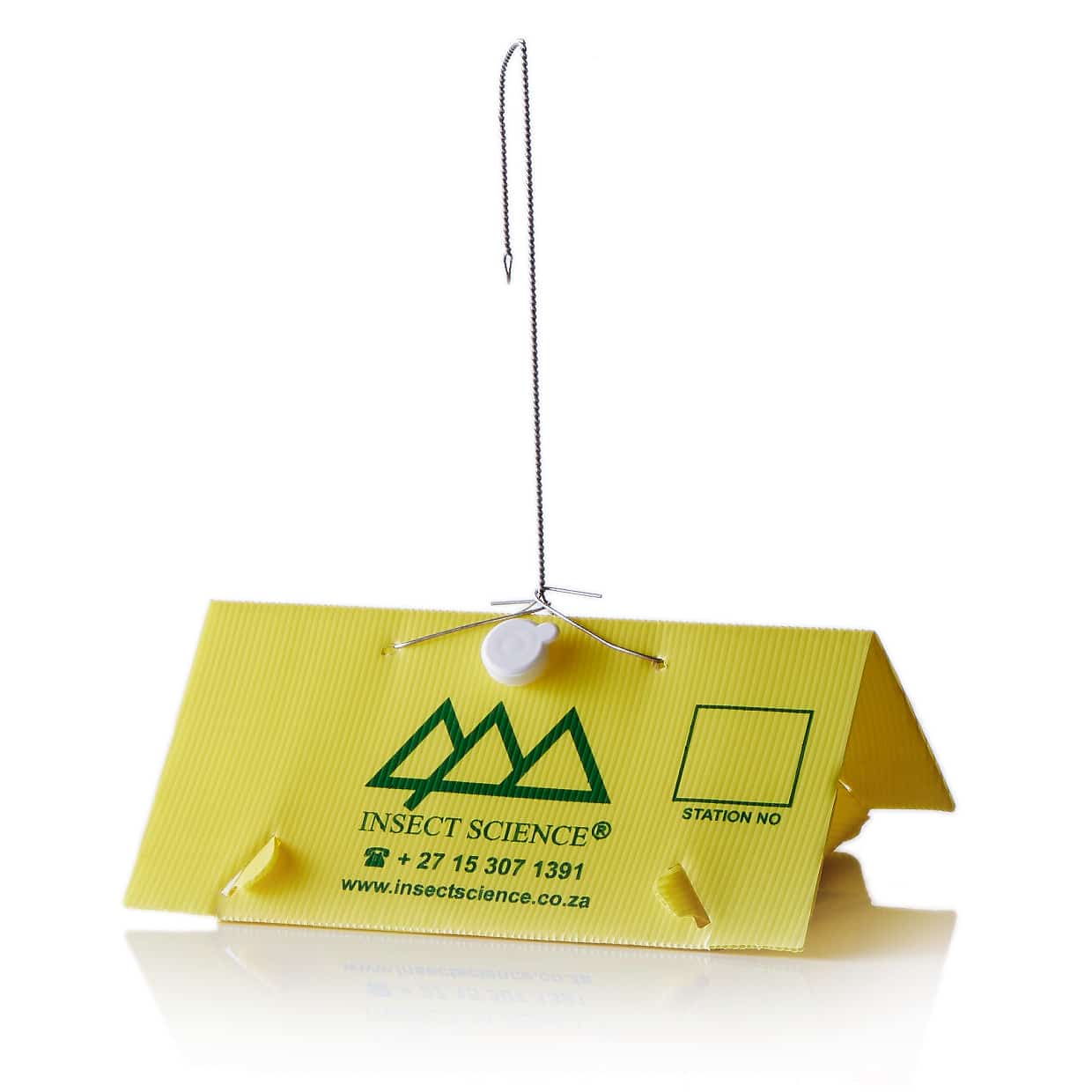 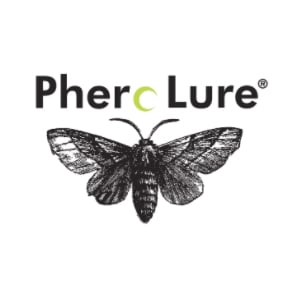 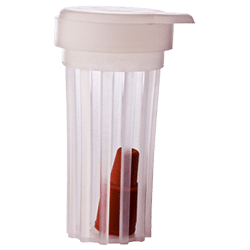 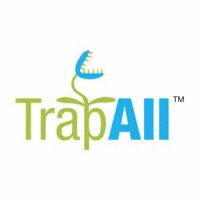 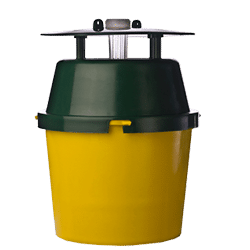 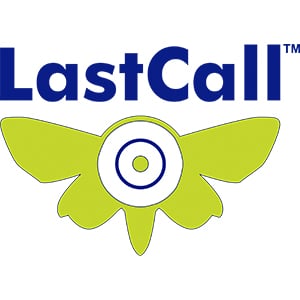 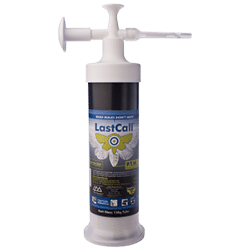 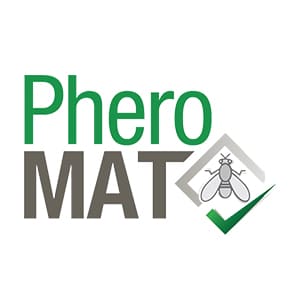 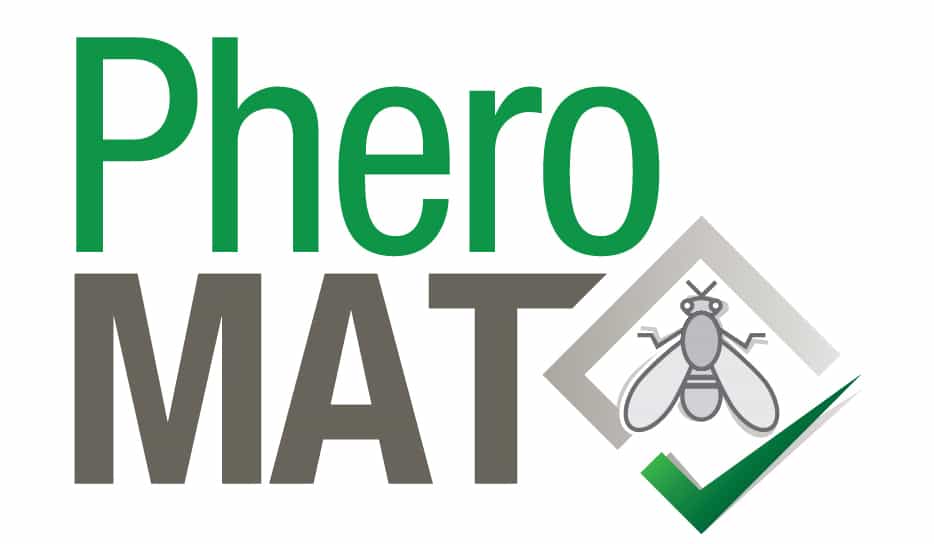 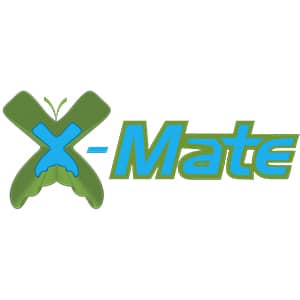 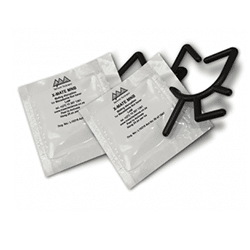 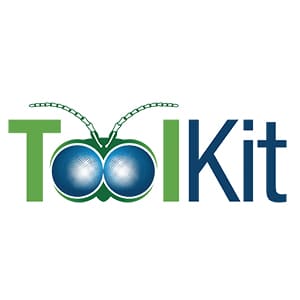 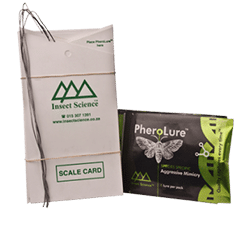 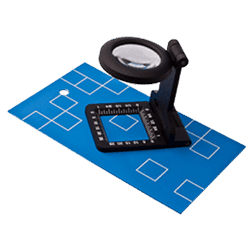 Pheromone lures are used to attract, trap, monitor or manage a specific insect population. Different insects require the use of different lures as well as different traps – it is important for the farmer to ensure that the correct combination is used.

Monitoring: Where lures are fitted to traps designed to detect the presence and population density of a particular species. This can be of essential importance in determining the correct timing of further control measures.

Mating disruption, in which the aim is to apply such high dose rates of pheromone to the crop that the natural pheromone signals of female moths are smothered in a cloud of the artificial pheromone. This prevents the male from finding the female, disrupts mating and leads to population decline.

Attraction, in which the pheromone is released at precisely determined dose rates to draw male pests a) to traps where they are captured in high numbers (mass trapping); b) to traps containing a small amount of insecticide that kills on contact (attract and kill); or c) to traps designed to target specific male insects, reducing their population to such an extent that mating is prevented (male annihilation technique).

Products available subject to registration in country of purchase.

For more information or to receive a quote please contact us 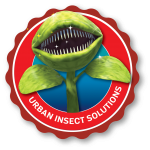 The Science of entomology